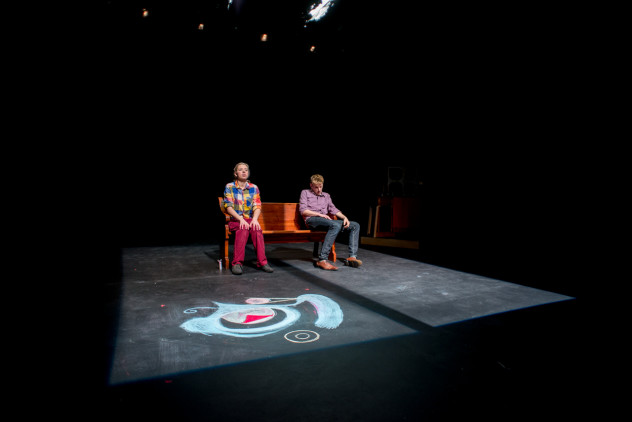 My philosophy on directing is the same as that for facilitating: everyone in the room holds wisdom that I don’t have. The force inside an actor’s body that naturally compels them to move is beautiful. The sum of each person’s wisdom, natural movements, and idiosyncrasies in the room adds up to something more creative and interesting than my stand-alone vision. My job is to help my fellow creators come to their most honest expressions of the work, and to create ways for all of these elements to come together harmoniously. My style is to approach everyone with reverence and invite them to play with me.

Whether I am working with professional actors, or non-actors in a community setting, this way of working helps us to create freely and in a strong ensemble environment. 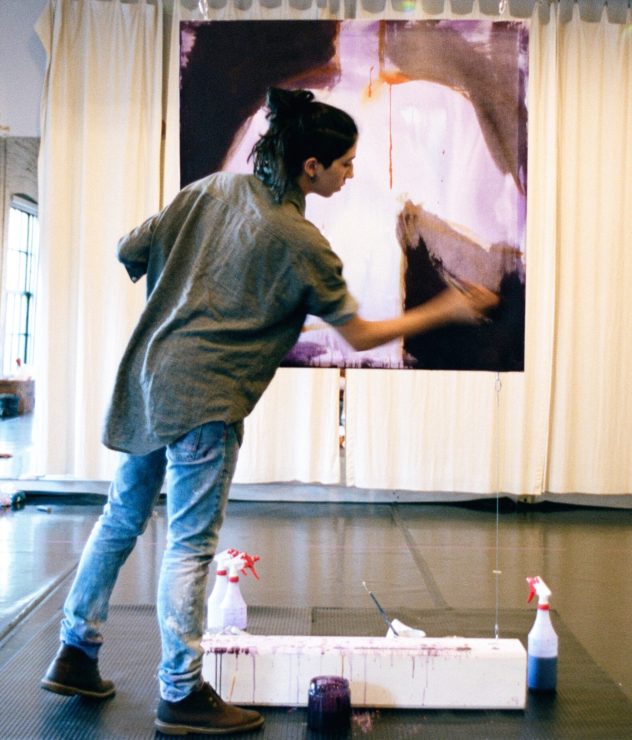